About Asian cuisine and food 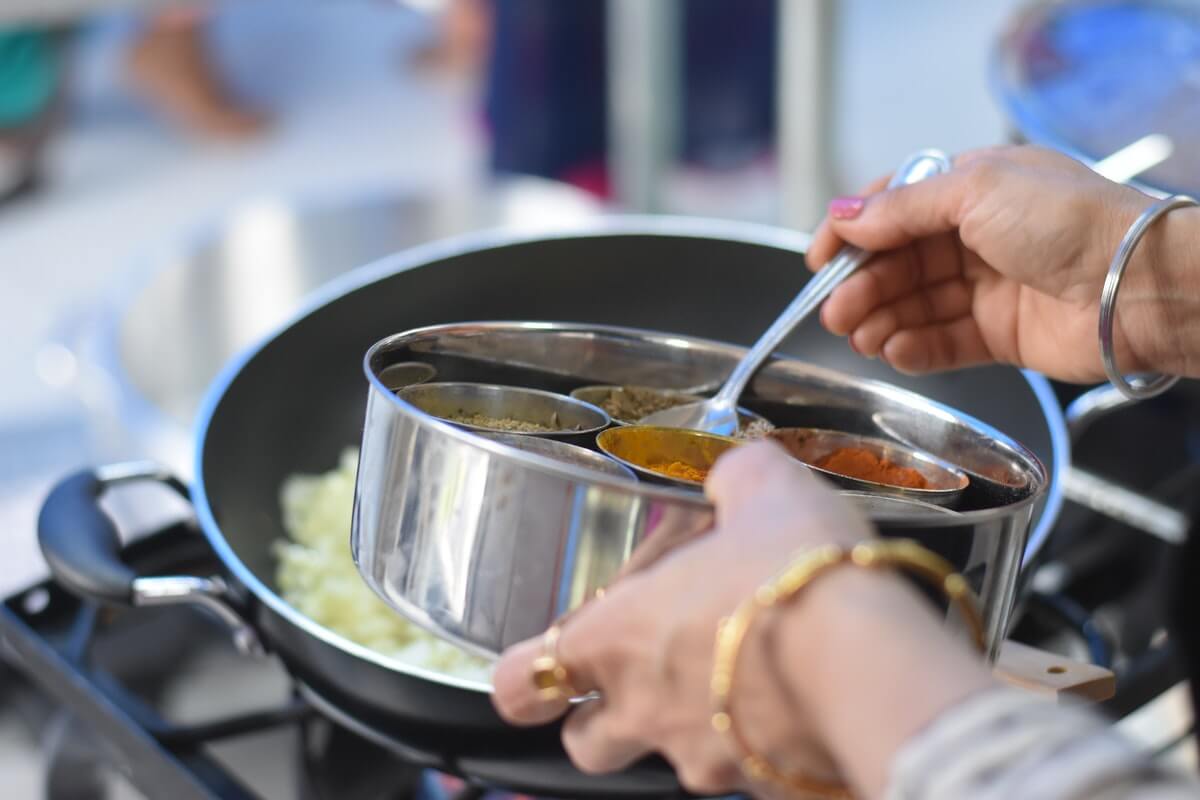 Asian cuisine can generally be classified into various categories based on regional cooking styles and the people and culture of those regions. Some of the major categories of Asian food are East Asia, Southeast Asia, South Asia, Central Asia, and the Middle East. However, in common usage, Asian food (also known as Asian cuisine) mainly includes South and Southeast Asian cuisine. The main countries that make up this region are India, China, Japan, Korea, Malaysia, Vietnam, Thailand, Burma, etc.

Chinese food is generally considered East Asian food, even though China stretches from Central Asia to the Far East. Rice is the most important staple food in most of China. In some regions, however, noodles are preferred over rice. Most foods are chopped or cooked and cooked in a wok with very little oil. Traditionally, there are eight main regional cuisines in China: Anhui, Cantonese, Fujian, Hunan, Jiangsu, Shandong, Sichuan, and Zhejiang. However, the three distinct regional cuisines are Shanghai, characterized by a tangy flavor of hot pepper, Cantonese, associated with tasty combinations of meat and vegetables, and Mandarin, associated with steamed noodles and bread dumplings.

Since Japan is an island nation, much of its food includes fish and fish-based ingredients. Sliced ​​and salted rice and vegetables are staples in Japanese cuisine. Soy products such as soy sauce, soy paste, and tofu are also used in many Japanese preparations. Japanese cuisine also includes sushi, meats in teriyaki sauce, lightly battered and fried meats and fish, as well as seafood called tempura. Japanese food is healthy, tasty and easy to cook. It is low in fat, low in cholesterol, and known to reduce heart-related diseases.

While different parts of India are known for their different cultural origins, they are also known for their different flavors and cuisines. Vegetarian food includes khakra and dhokla from Gujarat, daal-baati-choorma from Rajasthan, dum-aloo from Kashmir, as well as dosas and kesari bhaat from South India. Non-vegetarian delicacies, especially of the tandoori type, were specially devised for the Nawabs of India. The saffron flavored reshmi kebab and the fish tikka marinated with lemon juice and garlic serve as delicious appetizers in combination with the chicken kebab marinated in yogurt. Tandoori food is the perfect proof of the richness of Indian royalty and cultural diversity.

The Asian recipes were casually shared among the Asian women, who usually got together after a long day at work to discuss the day’s events. Many of these recipes were kept as important family secrets and carefully passed down from one generation to the next. Thai food is a mix of Chinese, Malay, Indian, Burmese, Khmer, Laotian and, to a lesser extent, Portuguese cuisines. It is a harmonious blend of indigenous spices. Malay cuisine consists of fish, seafood, vegetables, and poultry, although beef is conspicuously absent. It is usually spicier than Chinese food. Indonesian cuisine is also known for its unique blend of sweet and sour spicy. Asian cuisine has enormous potential in modern times, as Asian food chains are emerging all over the world very quickly and are also enjoying immense popularity.