Are modern food packaging becoming as dangerous as spoiled food? 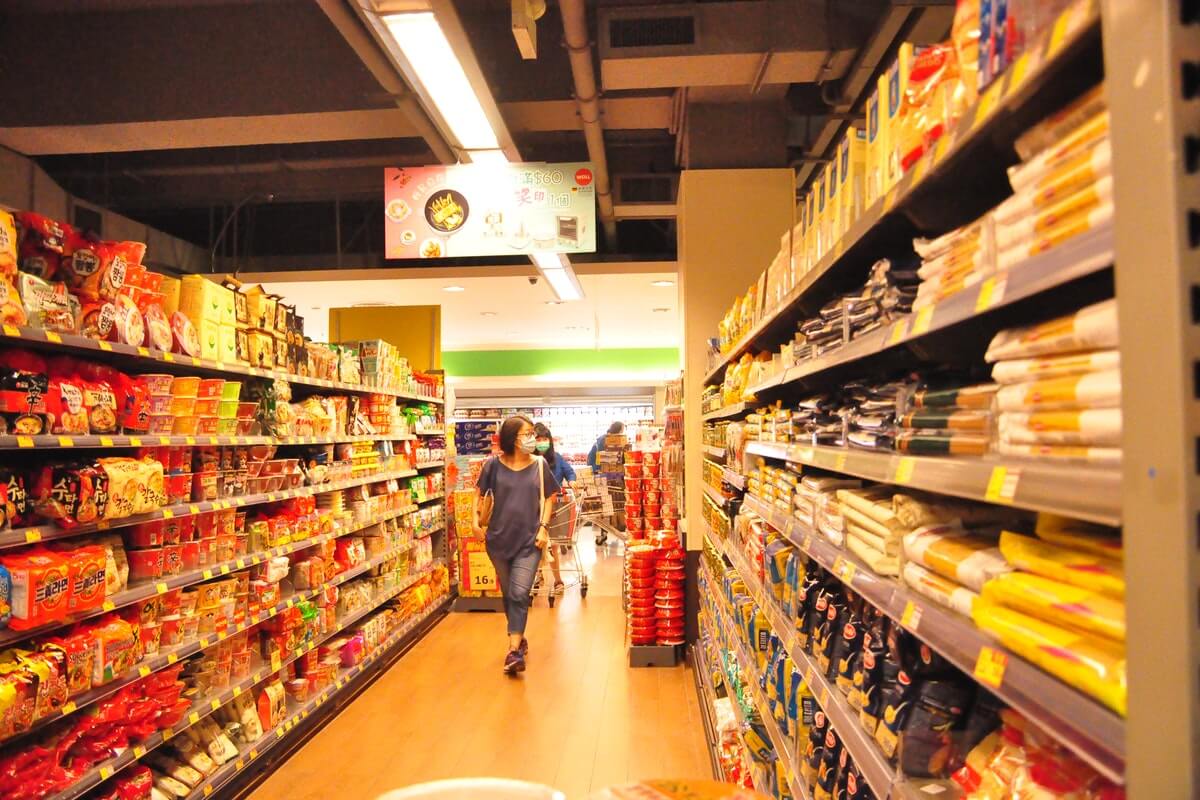 EFSA, the European Food Safety Authority, is consulting with relevant stakeholders regarding the safety of bisphenol A, which is used in the manufacture of polycarbonate plastic that can be found in items such as reusable drinking bottles, containers food storage and epoxy coating. of some food and drink cans.

Bisphenol A already has a TDI (Tolerable Daily Intake) defined by EFSA, which is assumed to be the safe intake level for the average user, but after recent tests on animals and humans, EFSA recommends that this level of TDI is reduced as they have been found with liver, kidney and mammary gland damage, in fact, TDI when applied to some mice using a prorated ratio of body mass to weight was critical in some cases.

The opinion also considered the possible effects of bisphenol A on the reproductive, nervous, metabolic, immune and cardiovascular systems, as well as the possible development of cancer. While an association between BPA and these other effects is currently considered unlikely, EFSA concludes that they may be a potential concern for human health and increase overall uncertainty about the risks of the substance.

However, despite these concerns, EFSA currently considers the health risk for all population groups to be low, as it expects the new TDI to be 3 to 5 times higher than the lifetime average intake, But does this study take into account changes in habits such as drinking straight from the can or eating much higher levels of takeout or pre-prepared food than ever before in generations past?
Does our modern food market greatly increase our exposure to these BPA-contaminated substances?

Also, do current statistics take into account the greater importance of heat in our intake of prepackaged foods, with items such as hot coffees, hamburgers and take-out?

Do lifetime use estimates allow for a much broader exposure of young people to such products, not only in terms of years of use, but also in their increased regard for fashion-driven consumables of nature in question?

These issues and the lack of proactive action by EFSA bring other questions to the fore, such as whether lowering the TDI level is simply a political gesture in the absence of commercially viable alternatives.

Who is aware of the change in TDI, who should be responsible for notifying the public of these hazards, and who should make changes to reflect the public safety concerns raised?

Food poisoning used to simply be about protecting food from becoming unhealthy, but it seems these concerns should now be expanded to incorporate what we believed to be safe food packaging.

Therefore, I am concerned that, based on the evidence received, modern food packaging may become as dangerous as spoiled food, and somehow worse as the dangers may not become apparent until much later in life. .