Chinese food culture: How many meals a day? 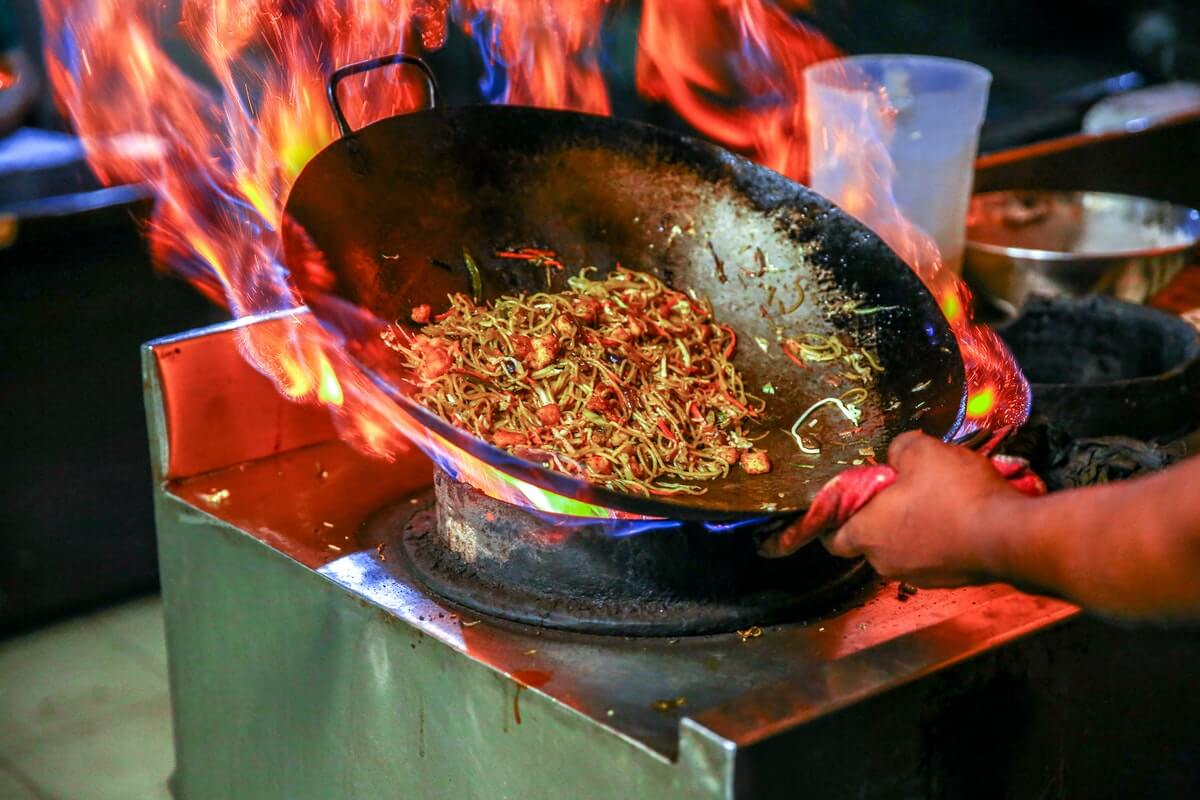 When I first came to England, I was very confused when people asked me how many meals a day the Chinese usually make. I would simply reply, “obviously three, but don’t you have the same?”

I later found out that he was wrong. Of course, different cultures have different eating habits (in Spain, people usually eat five times a day). Don’t even mention how different each meal could be.

Realizing the differences in terms of food culture between China and Western countries is probably what first made me aware of cultural identity issues. I’ve been thinking about writing about this for a long time.

For example, in the extreme south of China, people often have an additional meal very late, after dinner. But in the north, we usually have three meals: breakfast between 6:30 and 7:30 a.m. (depending on people’s working hours), lunch between 12:00 and 1:00 p.m., and dinner around 7:00 pm

The common Chinese breakfast in the northern provinces might consist of congee with pickles, soy milk with ‘Youtiao’ (a kind of fried dough), or steamed Chinese ‘bread’. In restaurants that are open in the morning for breakfast, you can also buy noodles or ‘bao zi’ (steamed bread with filling).

Lunch usually includes suitable dishes and comes with stable foods like rice. In the northern provinces, cakes with different fillings are also very common purchases for lunch. Students could bring lunch boxes and workers would go home or eat in small restaurants. In any case, lunch is usually followed by a short nap.

Some time ago I read an article about German businessmen meeting Chinese in Shanghai. At 12 o’clock at night, the Chinese stood up and said: “Now it is time for lunch, let’s have lunch, we can continue talking at the dining room table.” The Germans were very surprised, because they were in the middle of a meeting. This shows how important food is in Chinese culture.

Dinner is normally prepared properly at home, although today, with many family restaurants at very reasonable prices, people have started shopping for food or dining out frequently. Homemade dinner usually includes a meat or fish dish and various vegetable dishes.

There is another saying in Chinese: “walking 100 steps after dinner can make you live to be 99”. Although this is obviously a metaphor, in China you will see crowds of people strolling the streets or gardens around 7:30 pm or 8:00 pm, right after dinner.