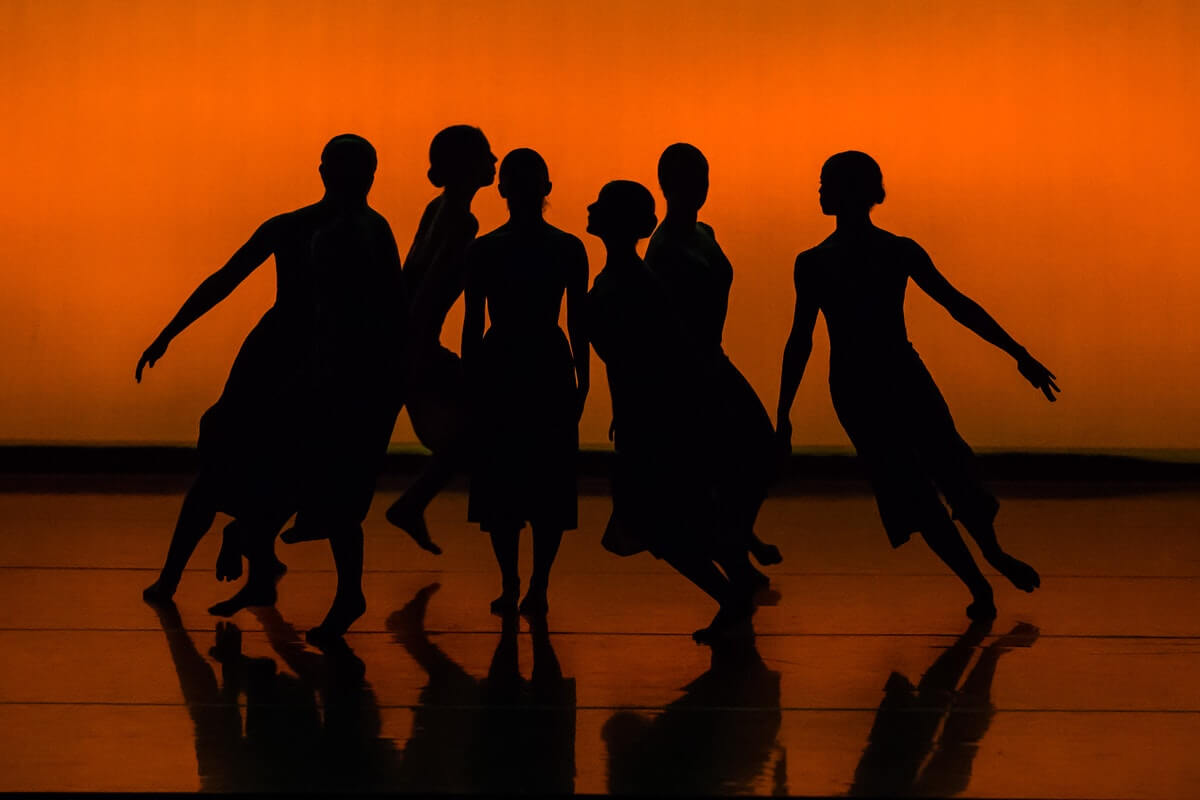 Contemporary music in Ghana has been influenced by foreign musical styles and concepts, although there is no total eradication of indigenous musical styles. Some contemporary Ghanaian musicians combine indigenous and foreign musical styles to compose their songs. Styles of foreign music that have influenced Ghanaian music today include jazz, pop, blues, rock and roll, reggae, ragga, R&B, Indian and Arabic songs. Contemporary Ghanaian music includes highlife that has more elements of indigenous music, hip-life that fuses slow choruses with ragga or rap lyrics. Currently, there is hip-pop music that is an exact interpretation of the Western style of music, although the lyrics and language are mostly Ghanaian in nature. There is also church or choral music, music by marching bands, regimental or military music, as well as classical music.

Various foreign musical instruments are used hand in hand with indigenous musical instruments. These include guitars, pianos, trumpets such as the saxophone, foreign drums, cymbals, etc. Unlike indigenous Ghanaian music, contemporary Ghanaian music is recorded in high-tech recording studios where other artificial elements are added to the originally composed music to bring it up to foreign standards. They are then copied to compact discs, DVD, VCD, EVD, etc.
Contemporary Ghanaian music is played in theaters, church services, parties, concerts, dance halls and parks. They are played during religious services to enhance praise and worship. They are also played during social functions such as wedding parties, sports activities and the like to entertain attendees. During workshops, talks and seminars, music is played to relieve stress and boredom during intermissions in the program. They are played to boost the morale of the competitors in various forms of competitions. Others are played to educate us on morality, patriotism and nationalism. There are various music contests and competitions that are held in Ghana to promote music. These include TV3 Mentor, X-Factor, etc.

Contemporary Ghanaian dance, like music, has been influenced by foreign dance styles. Some of these foreign dance styles include cracking, electric boogie, etc. The dance is performed to entertain people and express their feelings for each other. Contemporary forms of Ghanaian dance include quickstep, mambo, waltz, foxtrot, salsa, boogie, cha-cha-cha, robot move, twist, break, and now, Azonto. These dance styles are performed in various functions such as churches, weddings, funerals, parties, durbars and festivals, etc. Today several dance competitions are held in Ghana to promote dancing, such as the Malta Guinness Street Dance competition. Dancing is now a very lucrative enterprise in contemporary Ghana.

Contemporary Ghanaian drama is performed in churches and mosques to illustrate some Christian themes to educate members on Christian and Muslim doctrines and the relevance of leading a good moral life in accordance with God’s principles and regulations. During social gatherings, parties and festivals, theater is performed to entertain attendees. Others organize to educate the general public on social issues such as healthy living, personal hygiene, the laws and norms of the land, patriotism, and the like.

What is industrial photography and why is it important?

The basic parts of a music stand

The 7 principles of business integrity

The benefits of an outdoor basketball court

Is Hot Yoga good for kids and teens?