I see a lot of my spouse’s father in him, I don’t like his father so it’s a big detour 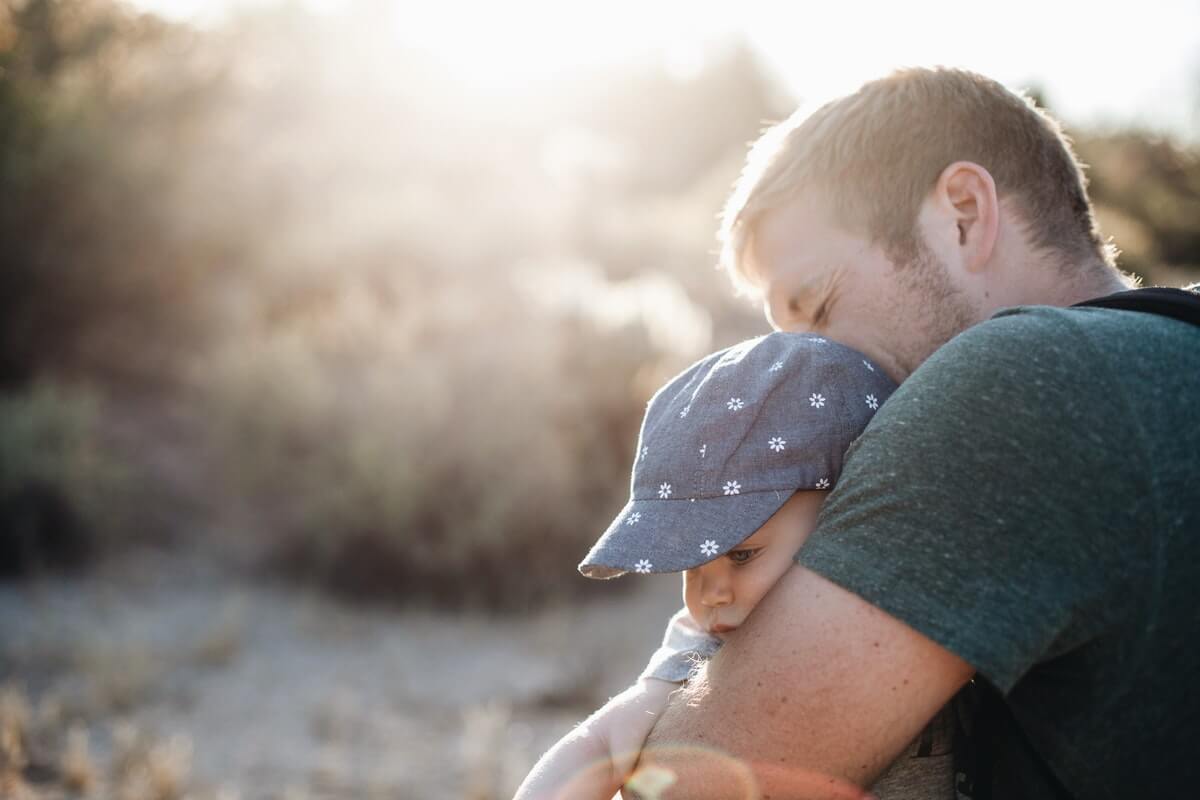 After having been with the same person for quite some time or being comfortably married, it is very normal to feel that your spouse has changed a little. This makes sense if you think about it. No one stays exactly the same for their entire life. And many of us know our spouses when they were much younger than they are today. So they can seem full of life, rebellious, or adventurous when we first meet them. But then, many years later, they can be settled and a little more conservative. This is the natural order of things and it doesn’t always cause problems.

But it can be problematic if the changes in your spouse are particularly troubling to you or if they remind you of something (or someone) that causes you a negative reaction.

You may hear someone say, “I grew up in the same neighborhood as my husband. I have known him for most of my life. As children, we used to play together because our mothers were very good friends. That is why I spent a lot of time in his childhood home and I know his parents very well. I have never liked his father. He is stern, old-fashioned, pompous and very critical. Just his tone of voice irritates me. I used to avoid my husband’s house in the evenings because he knew which was when his father came home. And then the atmosphere in the house would change. The laughter would stop. And everyone would get a lot more tense. One thing I always loved about my husband was that he looked so much more like his mother, that He is gentle and kind. His mother always laughed and loved to have the neighborhood children come home. So I assumed that my husband would be a spouse and father much like his own mother. He used to be that. When we were newly married And young parents, my husband was exactly what I expected. But, in the last five years, I see more and more of my husband’s father in him. Lately, he’s always acting like the world wants to catch him or rip him off. He is impatient and critical. Worse yet, when I hear my husband’s voice, that squeaky tone is the same as his father’s. It drives me crazy and it’s a huge detour. I know the great irony of this is that I complain about my husband’s critical personality while criticizing him. But I guess I’m very disappointed because I always really disliked her father. And now I feel like I have a version of his father living in my own home. ”

What you are seeing is normal: There is an old saying that eventually we all become our parents. I do not think so. And I really hope it’s not true because I would never want to be like my mother. I love my mom, but her outlook on life is very negative, and as a result, people generally feel tense around her. Still, sometimes when my reserves are low, I hear something come out of my own mouth and it literally stops me because it sounds like my mother. I am always disappointed in myself because for years, I have vowed never to be like my mother.

But if you think about it, how could I not, at least in some way, repeat what I heard when I grew up? My mother was my same-sex role model for almost 18 years. When you grow up observing that person and experiencing how they live their life and deal with everyday problems, chances are that at least a little bit of it sticks to you, even if you reject much of their personality.

I suspect this is the case with your husband. This does not make you a bad person. It does not mean that you identify with your father and have a similar personality or even similar beliefs. In fact, he would doubt it since his previous personality mirrored his mother.

But it’s too easy to turn to negative patterns and examples in times of stress, even if that’s the last thing we want or intend to do. I suspect that her husband’s father manifests in him when he is anxious, scared, or angry. Your husband may have a stronger mental image of his father in tense situations, as his mother was not often in tense situations, being the more kind and optimistic of the two.

Understanding this is important because it helps you feel at least a little empathy. And it can help you understand that your husband isn’t necessarily a bad person and doesn’t necessarily have his father’s personality all of a sudden. He has not become his father. He’s just seen this behavior for much of his formative years, so sometimes he can’t help but go out.

Think for a second if you’ve ever sounded like your own mother. I think we’ve all done it, even if we don’t realize it. I’m not saying this to suggest that it’s okay for your husband to act like your dad. I’m just saying that it is natural and very common.

Put an end to this in a positive way: But the real issue is how to make it stop, or at least tone it down a bit so it doesn’t continue to erode your marriage. The first part of my suggestion would be not to sound judgmental when you mention this. The last thing you want to do is walk in angrily and say something like, “Do you listen to yourself? You sound exactly like your father. And that drives me crazy. You know I hate your father.” My husband does something in this situation that is quite effective and does not deteriorate our relationship. He calls my attention to this as a joke. My mother is a worried person who always sees everything as a border disaster. In some situations, I can be like this. When this comes up and is driving my husband crazy, he will address me using my mother’s name. He will say: “yes (my mother’s name), everything is horrible.”

That’s her way of telling me that I sound like my mom. But he is joking. I understand the message. But neither of them is angry. You can try a similar approach and insert your husband’s father’s name when you’re acting like him. So if your husband were impatient and your dad’s name was Bob, he would say, “Wait Bob, it’s not as bad as all that.”

Is there something else ?: Finally, if this doesn’t help and you don’t get relief when you use humor, ask yourself if this is really the heart of the problem. Perhaps the voice is just a trigger indicating anger towards your husband for something else. But you can’t fix it until you address what it really is.

The roles and responsibilities of family members

Does the father’s diet affect or influence the sex of his baby?