The danger of a defeated mentality 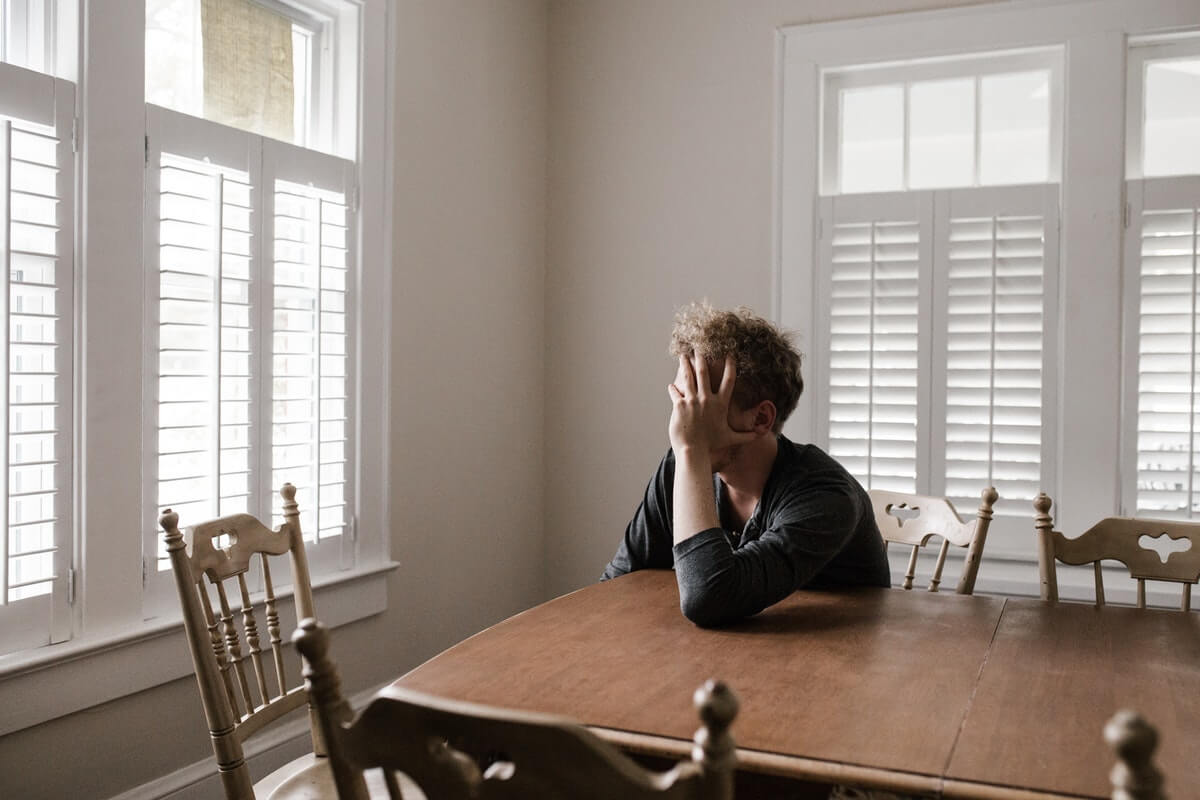 Something happened somewhere along the way that caused the person to throw in the towel and accept the fact that they will never achieve their goals or dreams. Now you may be thinking to yourself, what is dangerous about that? Well, it may not be dangerous when it comes to anything physically related, but what about mentally, emotionally, and spiritually?

1. The individual had a dream while growing up. But over the years he has given up over time, because he feels like he has waited too long.

2. The person uses self-sabotage to destroy his own dreams; because they have convinced themselves that they do not deserve to achieve their dreams for one reason or another.

3. The individual has lost the inner fire he needs to make his dreams come true.

4. When the person is in his secret place, he visualizes his ideal life, but does not take the necessary steps for this to happen.

5. The individual has convinced himself that he is too old and missed it. They have accepted the belief that because it didn’t happen when they were younger, it will never happen.

6. The person is not at peace or happy because he knows that he has been called to do something that he is not doing.

7. The person feels that because he made a mistake in the past or did not get off to a great start in life, he can never be victorious. They have developed a defeated mentality rather than a victorious mentality.
The individual has not realized that it does not matter how the race of life begins, only how it ends.

8. The individual is accepting the “good enough” mentality. You have lost the passion to live the life you deserve to live. So they’ve settled for things being “good enough.”

As I began to think deeply about the dangers of a defeated mindset, I began to realize even more how important it is for us to work towards living a victorious life and not a defeated one.