The rules of rugby 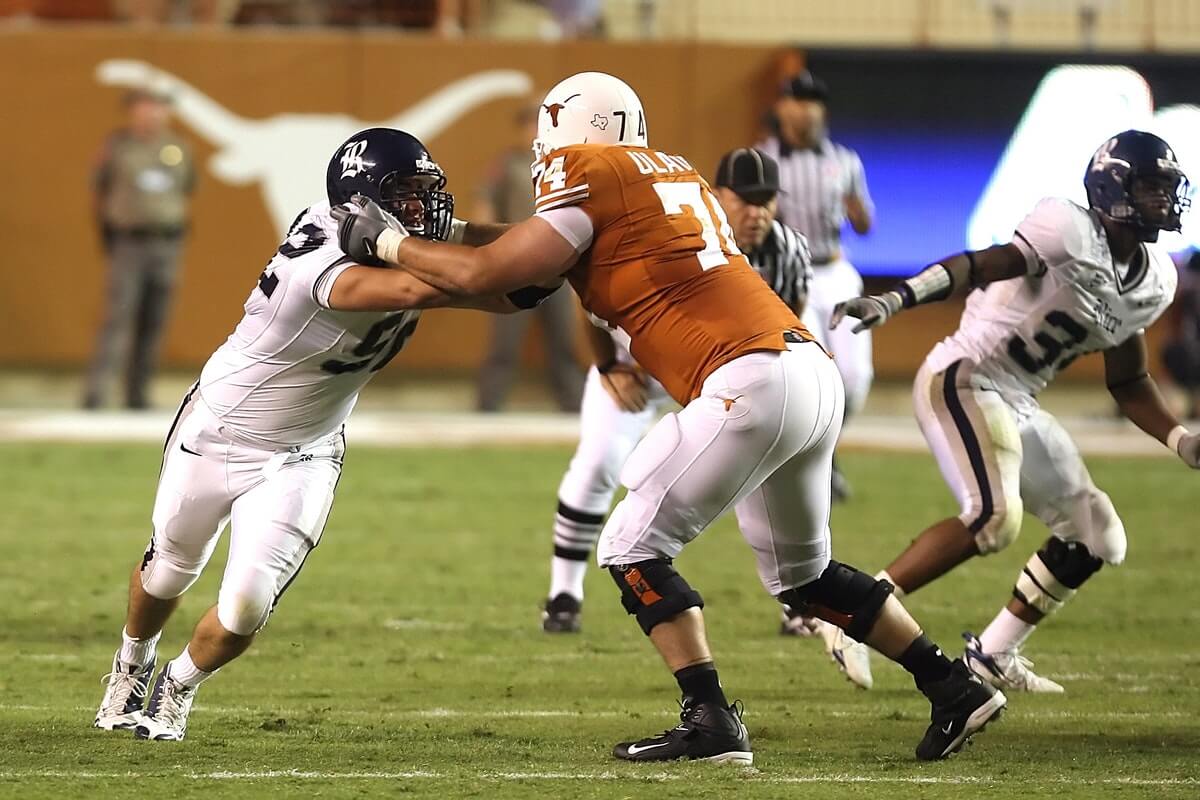 The game of Rugby has changed its rules and evolved so many times over the years that it is now very different from what it started, but if you decide to go out and watch a Rugby game, you may be wondering what the heck is going on … so here are the rugby basics.

Rugby is a game played over 2 40-minute halves, with a 10-minute break. Each team has 15 players and 7 substitutes are allowed. The positions are as follows:

The field on which rugby is played is called Pitch. It is a grass field 70 meters wide by 100 meters long and equally separated into two equal halves by a white line.

Scoring is done in one of five ways.

When a player touches the ball with the ground in the opponents’ in-goal area, his team receives 5 points.

A player may attempt a penalty when a player had scored a Try but was stopped by an opponents penalty. This is worth 5 points.

Whenever a penalty is called, the team that was penalized may attempt to take a penalty kick. If the kick is taken, that team scores 3 points.

A drop goal is when a player runs the ball back after a drop kick during the general play of games.

Similar to American football, rugby begins with a kickoff that is known as a low kick.

However, unlike football, there are no drops, there are no 10 yards to go, the game is continuous. The game does not stop when the ball hits the ground, it is fair play. Passing is allowed, but it must be done laterally or backwards, passing forward is not allowed. However, any player can kick the ball at any time, and once the ball has been kicked, he can grab on either side. Players often use this method to get the ball onto the field to their teammates. Players can also run the ball until 1 of 2 things happen, whether they are tackled or go out of bounds.

When a player goes out of bounds, he comes back into play using a method called “line out”, both teams line up 1 meter from each other in parallel lines and one player on the side that did not put the ball out of play. He throws it in a straight line between the two teams.

When a player is tackled, the other method to return the ball to play is called “scrum”, this is done by each team forming a tunnel and the ball is placed between them, each side must fight for the ball against the other teams line up that a player is able to push the ball back with his feet towards his teammates behind him in the “tunnel”. If you’ve been thinking this is a lot like football, well, it is, it was the forerunner of football’s “scrimmage” line.

And that’s it, the basics of rugby, so get out there and play!